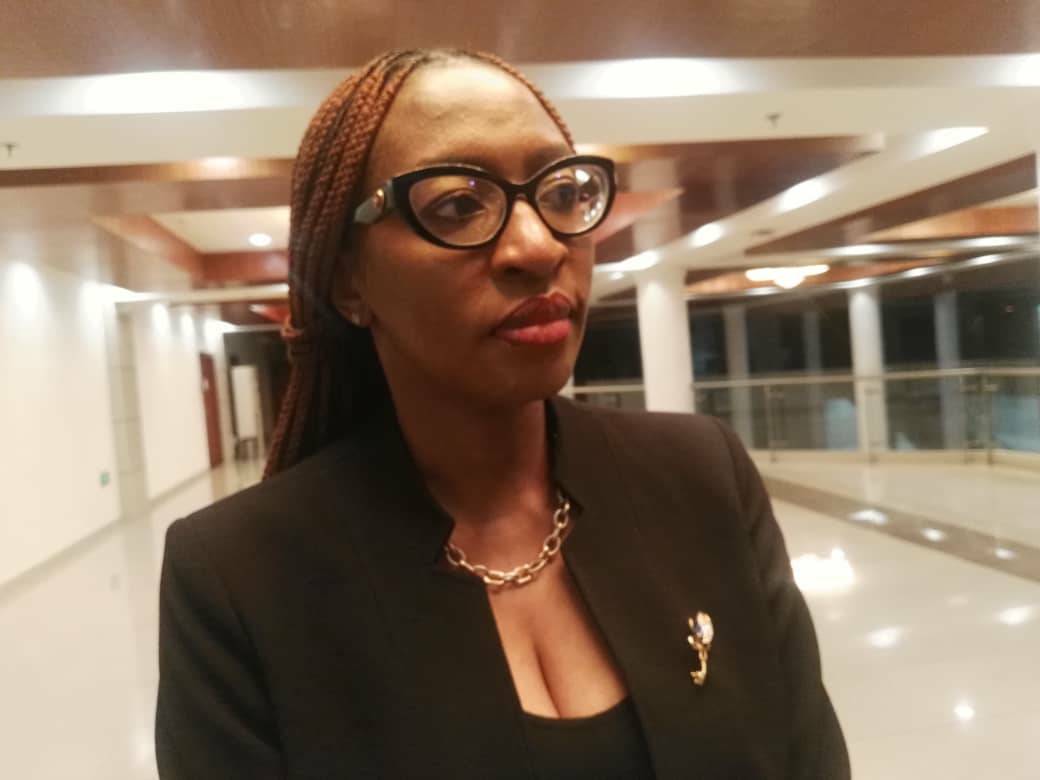 By Misheck Kauma
As the country is still struggling for fuel, the depulty Chief Executive Officer for NOCMA Ellen Buluma has told the public that Malawi has already broght in the 8.9 volumes in the country almost 245 trucks of Fuel.
Speaking to the media when she appear before a joint committee of parliament Natural Resources and climate Change And Trade on Saturday afternoon she said, the country is expecting more than 300 trucks which have already been loaded from Beila and Naccala, to stabilize the shortage of fuel in the country as we have seen Lilongwe now has both petrol and Diesel available said Buluma.
Buluma adds that over 3 million litres have also been loaded in Beila and Nacala specifically for Blantyre, saying Malawi has 20 million $ to buy fuel to revet back to normal stuation.
Buluma has asked malawians to have Petience and the country will ensure that fuel is available, with the partnership of PIL will coordinating to make sure that the volume goes to right places.
With the support from the Reserve Bank of Malawi and other importers though they are borrowing from the local banks and will pay back after 6-7 months when things are normal, saying Malawi can not afford to buy fuel on cash.
The chairperson for Natural Resources and climate Change Wellani Chilenga agreed with Buluma saying the problem of Malawi is not for politics but fuel has coused because of lucky of forex the oil marketing company are not import fuel, they have Malawi Kwacha in Billion.
Chilenga also saying Malawi is importing more and exporting a little, the country import goods value of 3 billion $ but they only generating 1 billion, that courses the problem. And as a country must Maximize what they are exporting from Natural Resources.
Over the years Malawi has borrow the huge money saying the country has huge debt plus exporting we can not get out of it, is that compound the problem saying Chilenga.
Misheck Kauma-Lilongwe
#AngalibaOnline
You Might Also Like
Share FacebookTwitterWhatsappEmail
previous post