Copyright 2021 - All Right Reserved
Home Features DEVELOPMENT IS WITH US, THE YOUTH
FeaturesNational 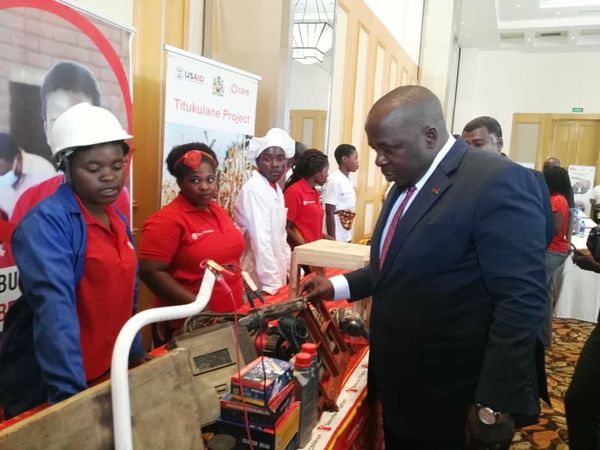 A two-day Youth Conference organised by the Youth and Society (YAS) brought together the High level Governvent Officials from different ministries.
The conference aim was to take the stock of the Government’s performance in which it was delivering during the campaign period on youth manifesto.
But according to the ACB Director Martha Chizuma, and the former lecture at Chancellor College Edge Kanyongolo together said the corruption is stealing the future of the youth and has affected the future and economy of the country and has asked the young people to be part and parcel to the solution of the corruption in Malawi.
If you are not, you who else? this is the question that Martha Chizuma asked the youth saying solution is in their hands and the best way is to prevent not law enforcement.
But Mary Shaba who once worked in Goverment for long time said corruption comes from the politicians during the campaign period to share the material and has indicate that the Government is the solution of corruption.
Meanwhie one of the CSOs Bonface Chibwana from the CCJP said corruption in Malawi is deep and hardworking spirit is fading because of corruption and also this is a time to empower local people to take part in local development by asking question to the duty bearers in councils where they don’t understand and not leave anyone behind said Chibwana. 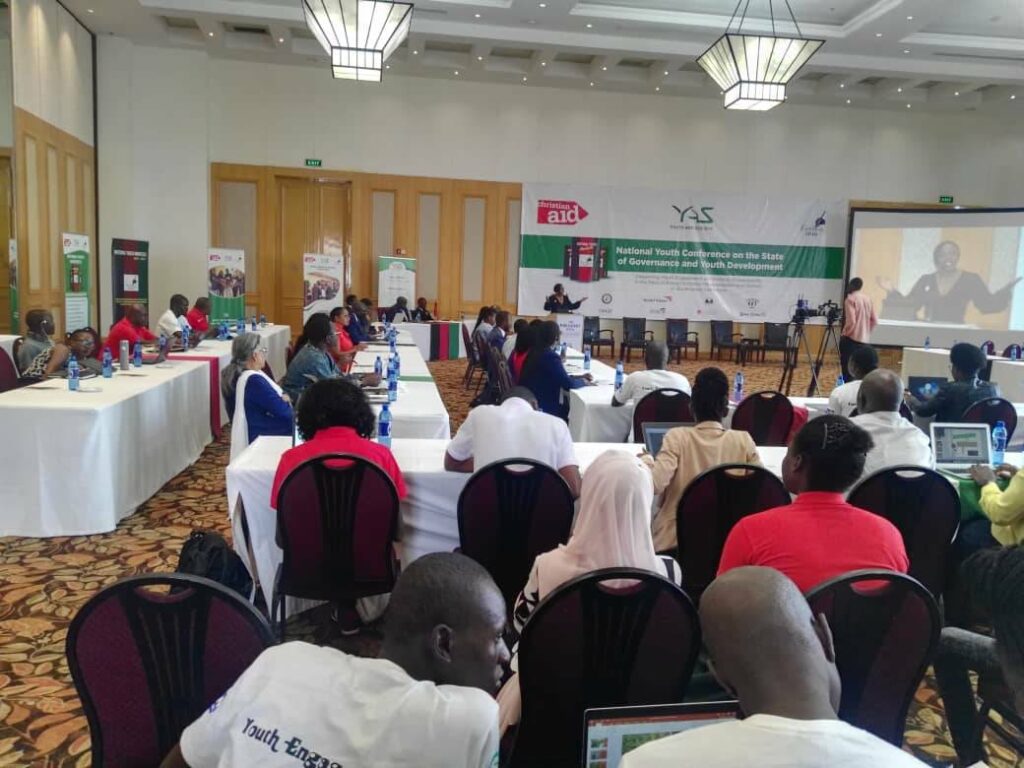 Minister of Finance Sosten Gwengwe indicated that Malawi is being affected by debt reached which has reached 6.2 trillion and the best solution is to have grants.
Guest for the conference minister of youth and sports said youth are the pillar and it starts with the youth to develop the country to avoid corruption and has admitted that there is a lot that the country is failing, and Government has started to look into putting the youth in driving seat.
But the Executive Director for YAS Charles Kajoloweka said will take the resolution of this conference to further engagement with the
You Might Also Like
Share FacebookTwitterWhatsappEmail
next post